We are always told that the media, along with all of the advertising they do, helps shape our opinions. We are told that what we see on TV and in the newspapers are the real facts, and opinions that people form about these things are really just the product of the advertising. We are told that it is okay to look at both sides of an issue, because there may be valid arguments on both sides. But do you really know what the truth is? In some ways, the only way to know the truth is to read all of the news, but this also makes us realize that there are certain things we shouldn’t always believe. 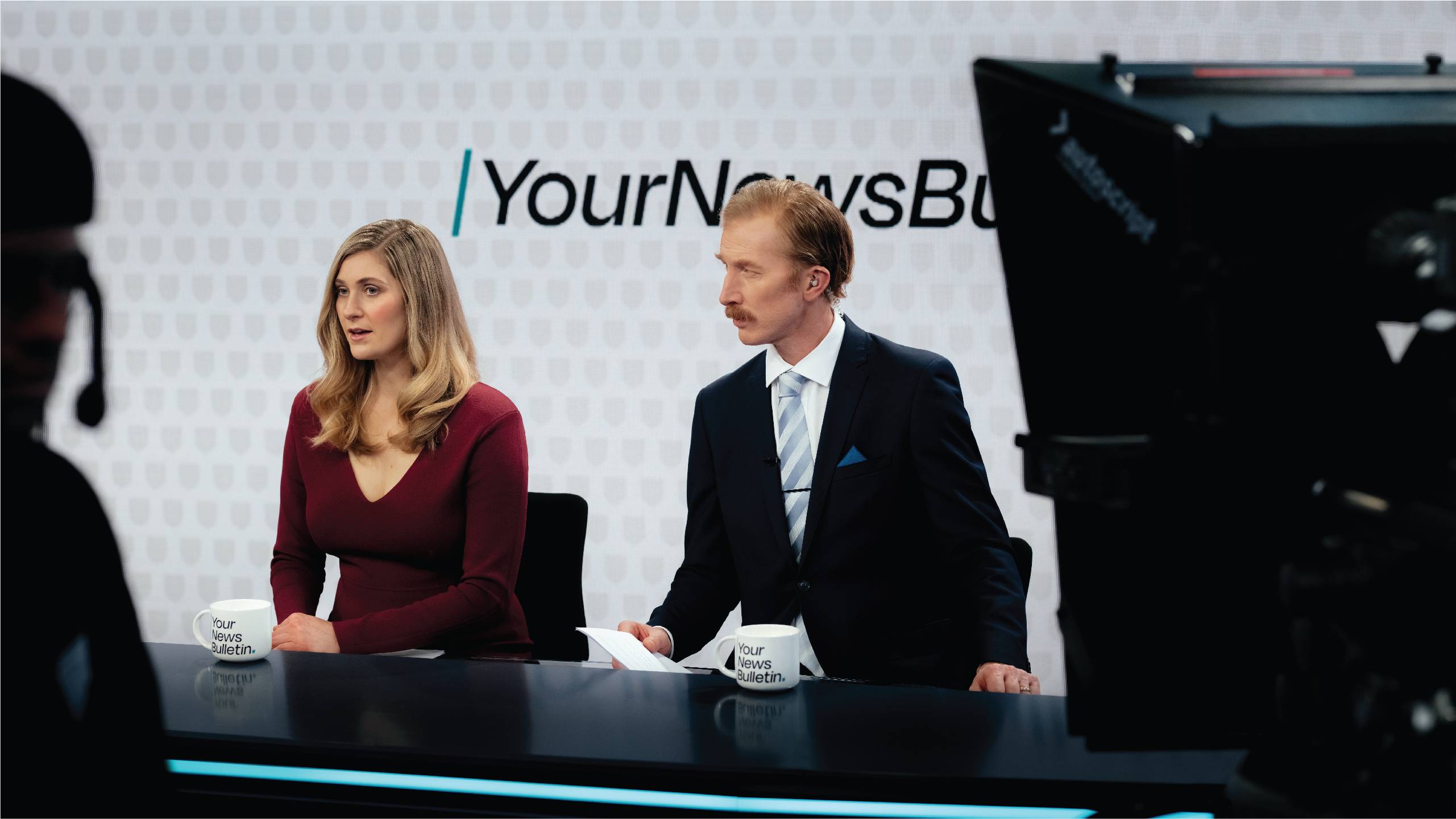 For instance, you may have noticed that many people now claim that President Bush did not do enough to help the economy recover during his term. They say that he did not raise the money that was needed to bail out the auto companies and automobile makers. While these may be legitimate issues, if we look at the actual numbers, we can see that President Bush did indeed do a lot to help the economy. In fact, the Bush administration helped to get Congress, which was very skeptical of the bailout plan, to pass the necessary funds for the auto companies.

The same can be said for the other side of the argument, which is that the financial system is not working properly. The reason why people feel this way is because they feel that there are powerful forces that are working against them, and they want to fight these forces. If you look at the news closely though, you will find that most of the stories that are running about this are actually pointing to the positive elements of the economy. So, the next time that you are listening to the news, you will be able to make up your own mind, because the news tells you what is true and what is not.